COVID-19 cases have surged to record levels throughout the world, including many nations in Europe as well as the United States and Canada, fueled by the highly contagious Omicron variant despite restrictions and vaccines. The Philippines now has 2,851,931 confirmed COVID-19 cases after the Department of Health (DOH) reported 4,600 additional cases on Sunday, January 2.

The strain, which was first detected by scientists in South Africa on Nov. 24, has surpassed the Delta variant in many parts of the world.

The United States broke its daily record on Thursday with 572,029. The most listed by the Centers for Disease Control and Prevention was 486,428 posted Thursday, and the agency won’t update its data until Monday.

Here in the Philippines, DOH also reported the positivity rate, or the percentage of people who tested positive for the virus among all who have been tested, hit a three-month high at 19.6% out of 26,122 tests recorded on Friday, December 31. This is the highest daily positivity rate since September 30, when it was at 21.83%. 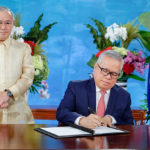 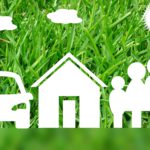 Learn the Basics of Insurance 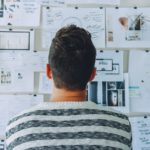 Stocks to buy this Coronaconomy